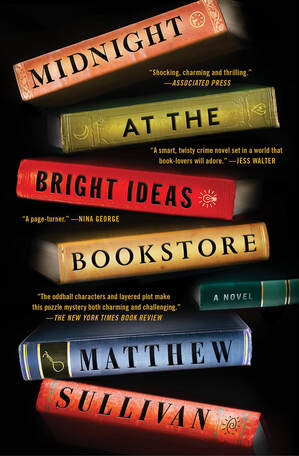 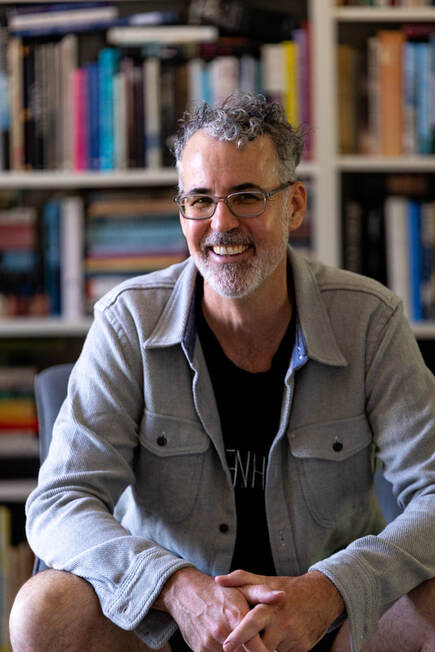 photo by Heather Young @ heather-young.com
Soon to be in the publishing pipeline: My new stand-alone novel, The TreeTop Oracles, a multi-layered mystery set in a wondrous and weird lake town in the rural Pacific Northwest... more to come.

Has murder gotten...nicer? I explore the role of empathy in the mystery genre in "How Crime Fiction Evolved in Fourteen Murders," published online by Humanities Washington and in print in SPARK magazine.

I’m on the roster for the Humanities Washington Speakers Bureau for the 2021-2023 season. For two years, I’ll be zooming & traveling around beautiful Washington State, visiting libraries, schools and other organizations and speaking about the evolution of the victim in the mystery genre, and the role of empathy in contemporary crime novels. Orgs in WA who are interested in hosting me, please follow the link. Humanities Washington is a fabulous organization that brings knowledge to every corner of the state!

"Pixel Beach" A short story about a questing widower, now available in the Spring '21 issue of Sou'Wester lit journal.

“Peebags for Manboy” A tragic little short story I wrote for The Spokane Spokesman-Review’s annual Summer Stories series. This year’s theme was the 40th Anniversary of the Mt. St. Helens eruption, so the story follows the three stages of the catastrophe: Rumblings, Apocalypse, and Aftermath. Also read for Spokane Public Radio's THE BOOKSHELF program/podcast, and available in an anthology as a fundraiser for Spark Central, an arts nonprofit based in Spokane.​

How to Stop Breaking Up:  An essay I wrote about my wife and I, dating as booksellers, for The New York Times' Modern Love column. Also translated for Vanity Fair, Italy.

Blood on the Prairie: an essay I wrote for The Daily Beast about the origins of the Hammerman and the real crimes that have finally been solved. (Update: In August, 2021, Alex Ewing was sentenced to three consecutive life sentences for the murders of the Bennet family.) 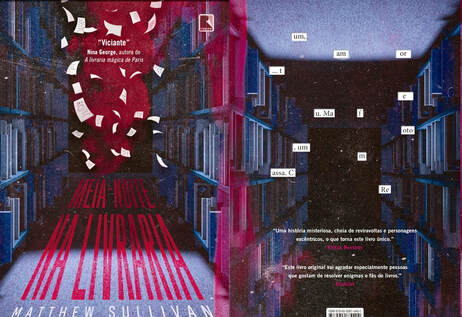 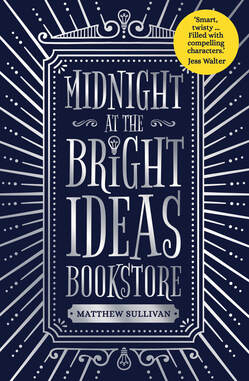 Matthew Sullivan (he/him) is the author of the novel Midnight at the Bright Ideas Bookstore, which was an IndieNext pick, a Barnes & Noble Discover Pick, a GoodReads Choice Award finalist, and winner of the Colorado Book Award. His writing has appeared in The New York Times, The Daily Beast, The Spokesman-Review, Sou'wester and elsewhere, and his stories have been awarded the Florida Review Editor's Prize and the Robert Olen Butler Fiction Prize. He grew up in a family of eight kids in Aurora, Colorado, and received his B.A. from the University of San Francisco and his M.F.A. from the University of Idaho. After working as a bookseller at Tattered Cover Book Store in Denver and at Brookline Booksmith in Boston, he spent 17 years teaching writing, literature and film at a rural community college in the high desert of central Washington State. He is married to a librarian, Libby, and now lives in Anacortes, on Fidalgo Island, in the Northwest corner of Washington, where he is writing and teaching. 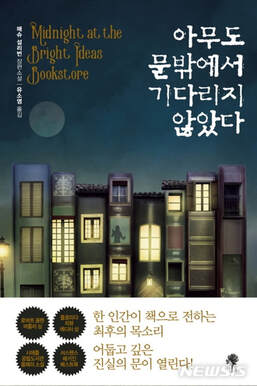 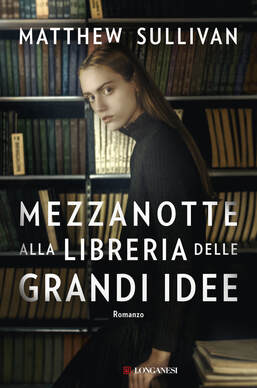 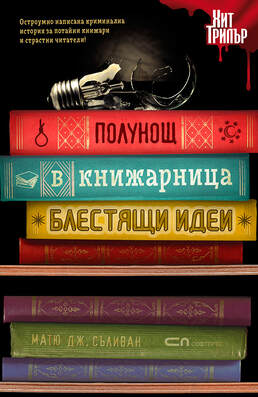 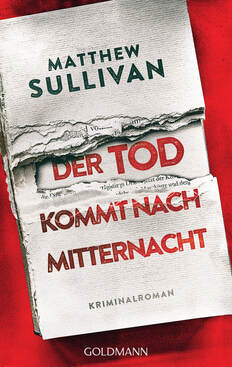 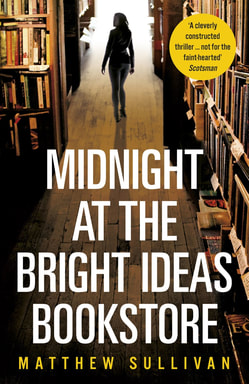 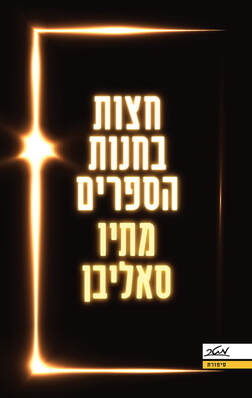 Israel: Matar Publishing House
​​"With Midnight at the Bright Ideas Bookstore, Matthew Sullivan has written a smart, twisty crime novel filled with compelling characters set in a world that book-lovers will adore."
- JESS WALTER, author of the New York Times Bestselling Beautiful Ruins and The Cold Millions
​A few other recent publications: